Biang Biang noodles is a Chinese hand-pulled noodles usually with spicy flavor. It is my absolute favorite noodles to make. Thanks to its thickness and long shape, you could be full by just eating few strips of it. Read my recipe and learn how to make these surprisingly easy Chinese noodles at home. You will be stunned how much fun you will have during the preparation. And how tasty they are!

WHAT IS THE BIANG BIANG NOODLES

The Biang Biang noodles is a typical noodle dish of Shaanxi province in the northwest China. There are certain particular characters that make it special. For example the noodle has to be wide and long, enough to be described as "belt noodle".

This dish was originated as a poor man's food. People used to slurp the Biang Biang noodles with a big bowl squatting along the street. It is commonly dressed with chili oil and spicy chili flakes. However, you could replace the classic topping by any "sauce" preferred.

In the latest years this dish has become more and more popular, also thanks to the peculiar ideograph "BIANG" in its name (see on WIKI). Besides, this noodle dish has taken the social media by storm also due to its handcrafted way in preparation.

This (on the left) is the ideograph "Biang", which is no longer in use in Chinese writing.

HOW TO MAKE LONG AND SILKY BIANG BIANG NOODLES

When I firstly started to make the Biang Biang noodles at home, it was nothing but short and flaky pieces. They were still tasty but neither long enough to be called "noodles" nor bearing a silky texture.

First of all, you need to choose the right flour!

After testing various types of flours, I've found the Manitoba flour gives the best result. This is because the Manitoba is a strong flour with protein contained over 12%. That is to say Manitoba can develop strong gluten, which is essential for a stretchy dough.

The strength of the flour is commonly referred by its W index. The farina tipo 0 and 00, which are often used in pasta making, are with W from 90 to 280. This is a range from weak to average. While the Manitoba flour has a W higher than 350.

Secondly, it is important that the dough is rested long enough. This is because when the dough is initially formed and kneaded, the gluten inside is strained and still to be developed. By leaving it rest, we give time for the gluten to strengthen itself.

I prefer to wrap a layer of oil outside the dough and rest it overnight. In this way I would have my Biang Biang noodle dough straightly ready to be cooked for lunch the next day.

WHY YOU SHOULD MAKE BIANG BIANG NOODLES AT HOME

It only requires three ingredients to make the Biang Biang noodles: flour, salt and water! Simpler than this? I don't think so!

You can prepare the dough the evening before, so that next day you can have the noodles for lunch or dinner within 15 minutes. Or you could prepare a big batch and keep the unused dough in fridge. So, whenever you want to eat Biang Biang noodles, you only need to reach the fridge and pull them immediately. The dough can be stored in fridge for a few days.

As mentioned before, the classic dressing of Biang Biang noodles is a spicy sauce. But you can adapt it to your own preference! Consider the Bolognese sauce or Genovese pesto. Or any sauce available at home! It is always more fun when you adapt the tradition and make your own rule! 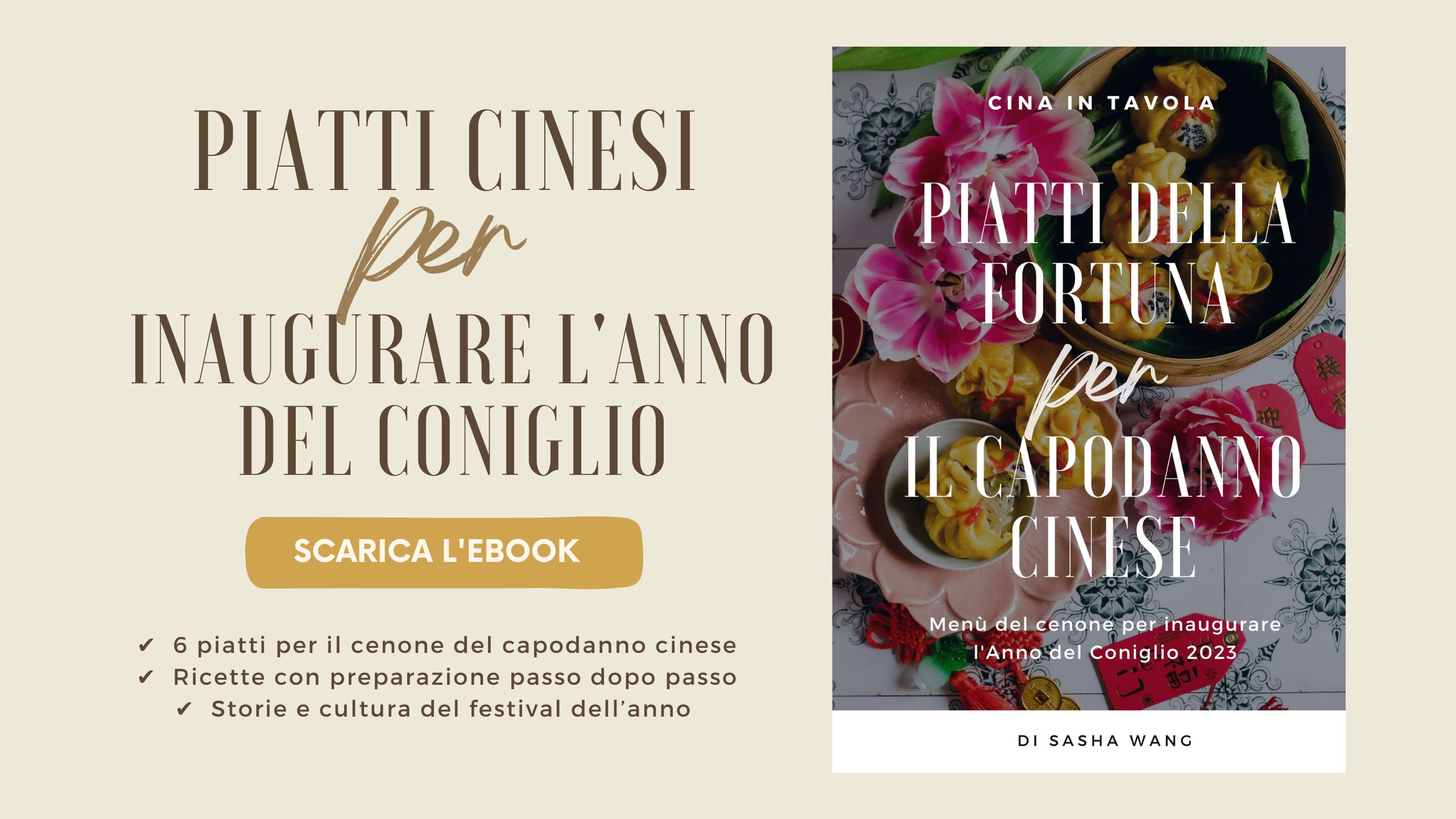